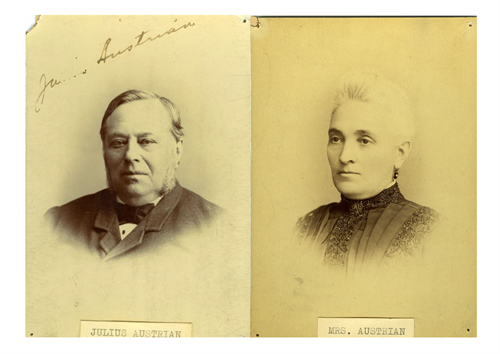 Leopold & Austrian were a well known family of Great Lakes merchants and shippers around the turn of the 20th century. Join us for an inquiry into the early years of the Leopold & Austrian family empire on Madeline Island before, during, and after the 1854 Treaty of La Pointe.

Followed by a question and answer session.

Our presenter, Amorin Mello, is an author of the Chequamegon History website, lives and works on the mainland nearby, has no family connection to Leopold & Austrian, and just likes to read old handwritten documents during his spare time. 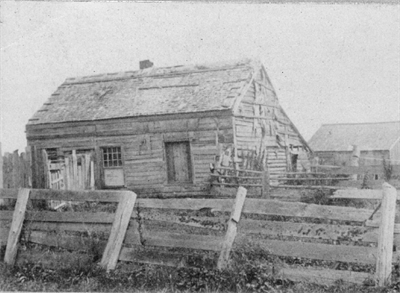 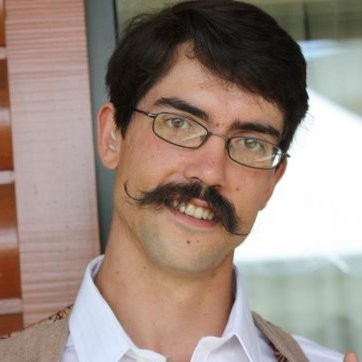