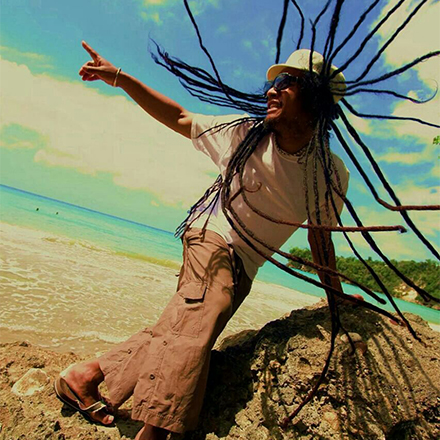 Event Description:
Maxi Priest is one of those artists whose unique vision has led him to tremendous international success, being the first reggae artist to have a No. 1 hit worldwide, including the U.S. Billboard charts. With over 15 million albums sold, he is the most successful solo act in British reggae history, respected by fellow artists from all over the world.

Quito Rymer is a self-taught musician and painter. His first guitar was bought for him by his father, which he hid under his bed, as his mother was not in favor of non-church music. Today, Quito's music has grown into a creative collaboration of "Roots, Rock, and Reggae" which can be heard through his numerous recordings, and at his energetic and enthusiastic live performances.
Location:
View a Map
Contact Information:
Send an Email
Fees/Admission:
Reserved seating*: $ 49
Set a Reminder:
Business Directory Events Calendar Hot Deals Job Postings Contact Us Weather
Go mobile with MyChamberApp!