The Spinners at Big Top Chautauqua 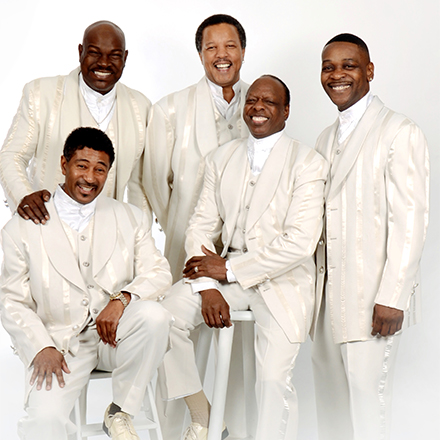 Event Description:
With over 60 million records sold in their illustrious career, the mighty Spinners have performed for Presidents, received 6 Grammy nominations, and have appeared on TV too many times to count. 18 Solid Gold Top 40 Hits including "The Rubberband Man," "It's a Shame," and "I'll Be Around."